The report of Iresdes 4.0 in the workshop of last November (preliminary findings) - Iresdes 4.0 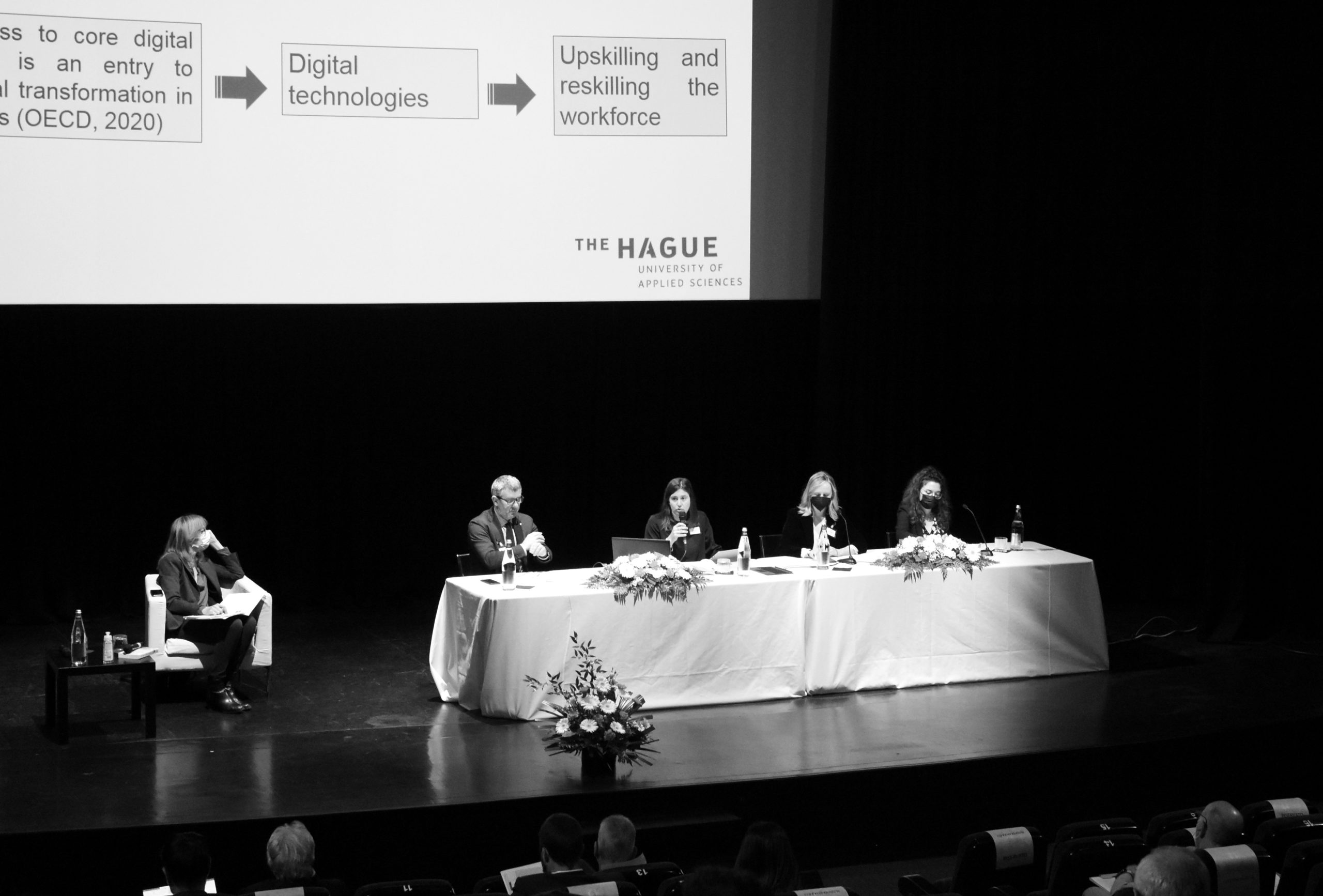 The report of Iresdes 4.0 in the workshop of last November (preliminary findings)

Those are the results of the report presented during the workshop of the project Iresdes 4.0, held in Bergamo last november 26th.

In the report by Margherita Roiatti and Diletta Porcheddu – respectively senior and junior researcher of ADAPT – the progress of the project was assessed, which aims to produce a series of recommendations to innovate bargaining and social dialogue practices at national level and European applied in SMEs, considering the recent significant innovations that the industry 4.0 paradigm has brought to companies, starting with smart working.

The research has moved from studies and reports on remote work, on its impact on companies and in the dynamics of the labor market, as well as on the development of digital skills. Also fundamental is a series of semi-structured interviews with trade union and business world representatives, identified by FIM CISL Veneto and Confimi Industria Digitale.

Three best practices suggested in the field of remote work:

The research showed that, although the crisis caused by COVID-19 has also shown how much digitalization is fundamental to improve the economic resilience of businesses, as well as services, products and competitiveness. In 2020 only 1% of European companies with at least 10 employees reached a very high level of digital intensity, 14% a high level, 46% a low level and 19% very low. Only 18% of SMEs provide ITC training compared to 68% of large companies. This difficulty in the use of digital technologies is also reflected in the low diffusion of remote work in SMEs. At the base, according to the scientific literature, there is a corporate culture that is not always favorable to experimenting with new forms of work organization. Furthermore, the so-called “teleworkability” varies considerably in the Member States both according to the type of contract of the workers (there are many more cases of remote work among employees with permanent contracts than those with fixed-term or atypical contracts) and depending on the economic sectors: if in manufacturing the percentage of teleworkers was around 20%, in ICT and communication services it was already 40% in 2018.

Moderated by Rita Querzè, journalist of Corriere della Sera expert in changes in the production and work system, the workshop also collected contributions from Paolo Gubitta – scientific director of the Digital Professions and Hybrid Works Observatory of the University of Padua, by Stefania Marassi – Senior Lecturer and Researcher.

Public workshop in Brussels on friday…

IRESDES 4.0 at the Sectoral Social… 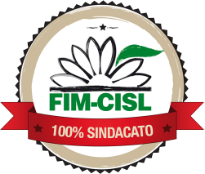